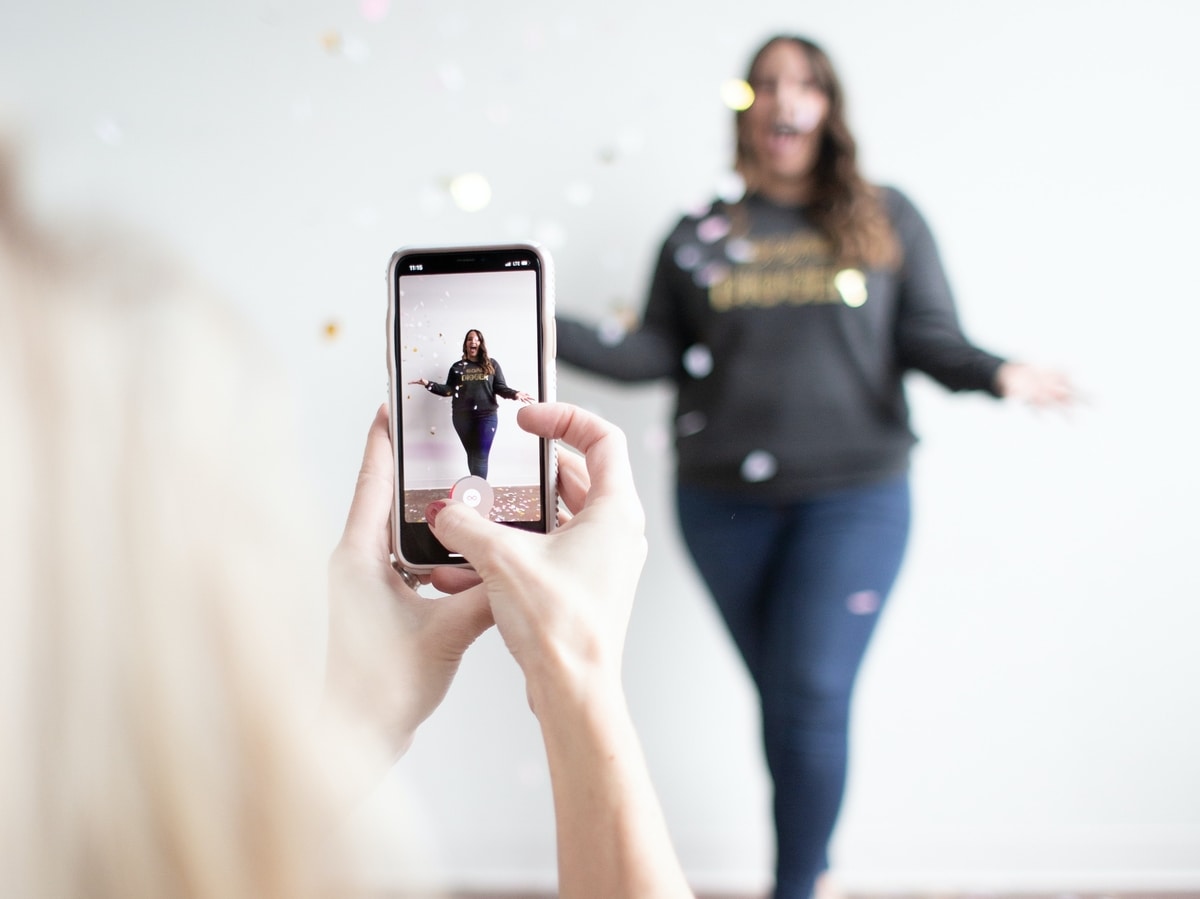 Everyone’s talking about TikTok these days. Is it going away? What do ecommerce businesses really need to know? More important—should brands be on the app? Let’s discuss.

Like everything else involving the Trump Administration, it’s chaotic. The saga began last summer, when President Trump told ByteDance, TikTok’s Chinese parent company, to sell the app to “a very American company” or it would be “out of business in the United States” by mid September. He claimed TikTok presented a national security threat because it makes American user data available to the Chinese government. (Of course, the U.S. government has been surveilling user data for years.)

In response, ByteDance made a tentative deal with Oracle and Walmart to create a U.S.-based entity called TikTok Global. The terms called for Oracle to provide hosting and security protection for Americans’ data, and for Walmart to add ecommerce capabilities. Confusion ensued about how much ownership ByteDance would retain, and in the meantime, lawsuits brought by TikTok and its creators made their way through the courts. Injunctions delayed the ban, appeals followed, more court dates are coming up, and yes, government resources are being allocated to this in the midst of a deadly pandemic.

But President Trump has shifted his focus from China to other matters (the election). President-elect Biden has not mentioned TikTok as a priority for his first 100 days, choosing instead to deal with the deadly pandemic. So, even if more legal changes happen behind the scenes, I believe TikTok is here to stay.

OK, but is TikTok really safe?

The Defense Department has advised military personnel to delete TikTok from government-issued phones over cyber espionage fears. E-sports pro Ninja told his six million Twitter followers that he was deleting the app “until a less intrusive company (data farming) that isn’t owned by China” could replicate its experience. But there’s no evidence that TikTok is any more intrusive than Facebook or Instagram—the difference is that Americans are wary of Beijing, and we’ve come to accept Mark Zuckerberg’s presence in our lives.

Luckily for businesses, you can use TikTok without wading into privacy issues at all. Take the Biden campaign: They had no official TikTok presence, citing security concerns, but they developed relationships with existing TikTok influencers to get their message out—and the app proved to be their second biggest video platform.

Final note here: We do need to know more about TikTok’s approach to moderation. Leaked documents revealed troubling policies aimed at suppressing certain political content (as well as content from “unattractive” creators). The app’s global public guidelines don’t always line up with internal rules, and that’s worth investigating. In fact, we should demand greater moderation transparency from every app that has the power to limit or amplify our speech.

Does my business need to be on TikTok?

With about 100 million monthly active users in the U.S., TikTok is the most interesting and dynamic social media platform around. Much of its success comes from its content recommendation algorithm, which populates the For You page that appears when you open the app. Unlike Facebook and YouTube, TikTok throws in content that isn’t relevant to you, but is gaining popularity elsewhere in the app. For creators and brands, it’s a new route to virality. For users, it’s a way to escape the echo chambers they find on other platforms.

The fact is, your customers are probably on TikTok right now. Its audience skews toward Gen Z, but millennials and Gen X are getting involved too. Even boomers have become TikTok stars.

So, the first thing you should do is secure your brand username, if you haven’t yet. Next, spend some time exploring the app: It’s possible people are already posting about you. If not, they may be posting about your competitors. Sometimes specific products star in TikTok memes—for example, Hydro Flask is an essential part of VSCO girl TikToks.

While TikTok may not be an essential marketing platform just yet, it’s an opportunity to be creative, experiment and build organic reach.

Taking your first steps on TikTok

TikTok influencers can drive incredible engagement and reach. If you work with Instagram influencers, consider negotiating cross-channel promotions. You can do this with or without an active TikTok account, as I mentioned earlier, and it’s an easy way to introduce yourself to the audience there.

TikTok’s business tools have become increasingly sophisticated. Its ads manager and business center were modeled on Facebook Business Manager, so the setup should feel familiar if you’ve used Facebook Ads. Previously, you had to drop the TikTok pixel into your site header, but there’s now a Shopify integration with one-click pixel setup and rapid deployment of video ads based on product feeds alone.

There are smart video features, too: You don’t even need video assets or music. Just drop images, logos and text into an editor, and it automatically produces videos with music and transitions. A soundtrack feature syncs your video with music that TikTok predicts will resonate on the platform (don’t underestimate TikTok’s ability to make hits), and you can make edits with premade templates.

There’s a $20/day minimum for paid media, and TikTok recommends allocating at least 10x your target CPA for your daily budget. Just like Facebook, you should focus on achieving at least 50 optimization events per week so you can reduce volatility and get more predictable results. All the standard objectives are there: awareness, consideration and conversion, and TikTok is currently offering a $300 starting ad credit. In some cases, they’ll match your first $2,000 spent on the platform. (These offers are valid through the end of 2020.)

From our experience, TikTok CPMs are pretty cheap. Targeting features are about what you’d expect, with interests, custom audiences and lookalike expansion. One interesting feature is the use of device IDs for custom audience building, instead of the standard email addresses or phone numbers.

How can my brand become TikTok famous?

My advice is to focus on content, not followers. Pay attention to trends and challenges on FYP, participate and see if your content sticks. You may also want to consider hiring an avid TikTok user to manage your brand presence, or seeing if someone on your team is already deep in the app. The Washington Post has found surprising success by relying on an employee who produces authentic, hilarious content for a brand you wouldn’t expect to take TikTok seriously.

Or, you can always get a cat.