Can’t Focus at Work? Multitasking May Be to Blame. 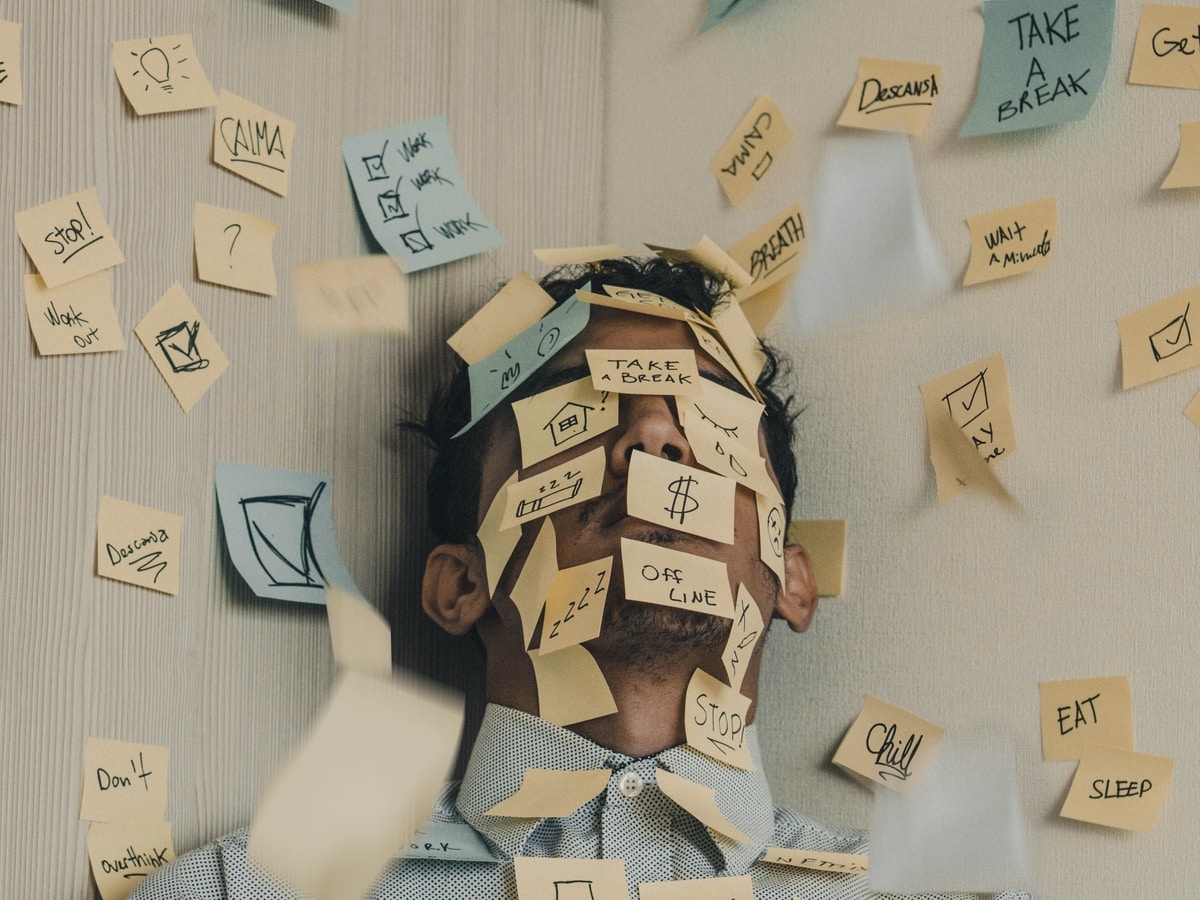 It’s 10:45 a.m. on Wednesday. You’re sitting in on a Zoom meeting, Slacking about a deliverable, and revising a forecasting spreadsheet—all at the same time. When 1 p.m. rolls around, you’re fried.

For vast majority of people, effective multitasking isn’t feasible. (If you’re one of the 2.5% who can do it successfully, feel free to skip this). For the rest of us, multitasking can lead to lower quality work, stress, and eventually, burnout.

I know, because it happened to me.

I often found myself mentally exhausted by 5 o’clock, even if my day hadn’t seemed busy. It made no sense: an easy day should be, well, easy. In an effort to work smarter, I signed up for a productivity class that identified multitasking as one of the primary drivers of workplace fatigue.

During the class, I learned that the first step in overcoming multitasking is recognizing that you do it. (Hi, my name is Justin, and I’m a multitasker.) Next, identify your multitasking style. There are three main types of multitasking, and knowing the difference is essential. Close the rest of your tabs and let me explain.

Dual tasking, or doing two activities at the same time, is really the only form of multitasking that works. The key is minimal effort: think walking and chewing gum. Both tasks are predictable and routine, and don’t require much mental engagement.

Things get complicated when you need to do something more challenging. For example, you might be driving home while listening to the radio. Each of these tasks is happening at an almost subconscious level. You’ve driven the same route thousands of times, and you’re enjoying the music without thinking about it.

Now, what happens when you need to parallel park in a tight spot? Chances are, you’ll turn down the music in order to focus on parking. Dual tasking, over.

What these examples show is that you can multitask effectively, as long as you’re only doing two things and neither activity is demanding: the simpler and more repetitive the better. The key is noticing this habit, and knowing when it’s time to direct your attention where it’s really needed.

Frequent sequential task switching: the opposite of efficiency

Let’s say you need to clean the house and make dinner. You start vacuuming the living room, then stop to chop onions and put water on to boil. When you’re done, you start vacuuming the hallway. Then you stop vacuuming and head to the kitchen to add pasta to the pot and preheat the oven. Then you move on to cleaning the bathroom. Then you run back to the kitchen to put the pan in to roast. Then back to scrubbing tile. By jumping between tasks, you think you’re being super-efficient and getting more done in less time.

Not only is that not true, you run the risk of making sloppy mistakes. (Do I smell something burning?) Plus, it’s exhausting.

So why do we do this in the workplace? For many of us, it’s the nature of our work. We have multiple projects and demands on our time. We may not be able to change that, but we can take control with these tactics:

But what if your role requires on-the-spot responses? Enter the Urgent and Important task matrix, aka the Eisenhower matrix.

If a task is both urgent and important, do it now. If it’s important but not urgent, block time to do it later. If it’s urgent but not important, ask a colleague if they can jump in. Finally, if it’s neither urgent nor important, ask yourself if this needs to be addressed at all.

When you’re doing two things at the same time, you may think you’re succeeding at dual tasking. But in reality, both tasks may be completed at 50% efficiency if each one requires attention and can’t be done subconsciously. Unfortunately, we often underestimate the complexity of tasks and overestimate our ability to handle them without thinking.

Imagine a colleague is telling you about a stressful meeting they just had. While they’re talking, you’re sending someone else feedback about an action plan. You’re kind of doing both things, but odds are your feedback isn’t as clear as it could be, and you’re not giving your upset colleague genuine support. Instead of helping two people at once, you’re doing both of them a disservice.

The solution is simple: finish the most urgent task first and with your full attention before moving on to the next. It might seem easier to do both tasks at the same time, but in fact it’s more efficient to handle them sequentially and avoid having to go back and correct errors, clarify your thoughts, or apologize for missing a detail.

We live in a world where productivity apps, social media, devices, and people are constantly clamoring for our attention. Overcoming multitasking is all about limiting the number of inputs we have at a time. Some final tips: