A Field Guide to Dudes Who Ruin Meetings 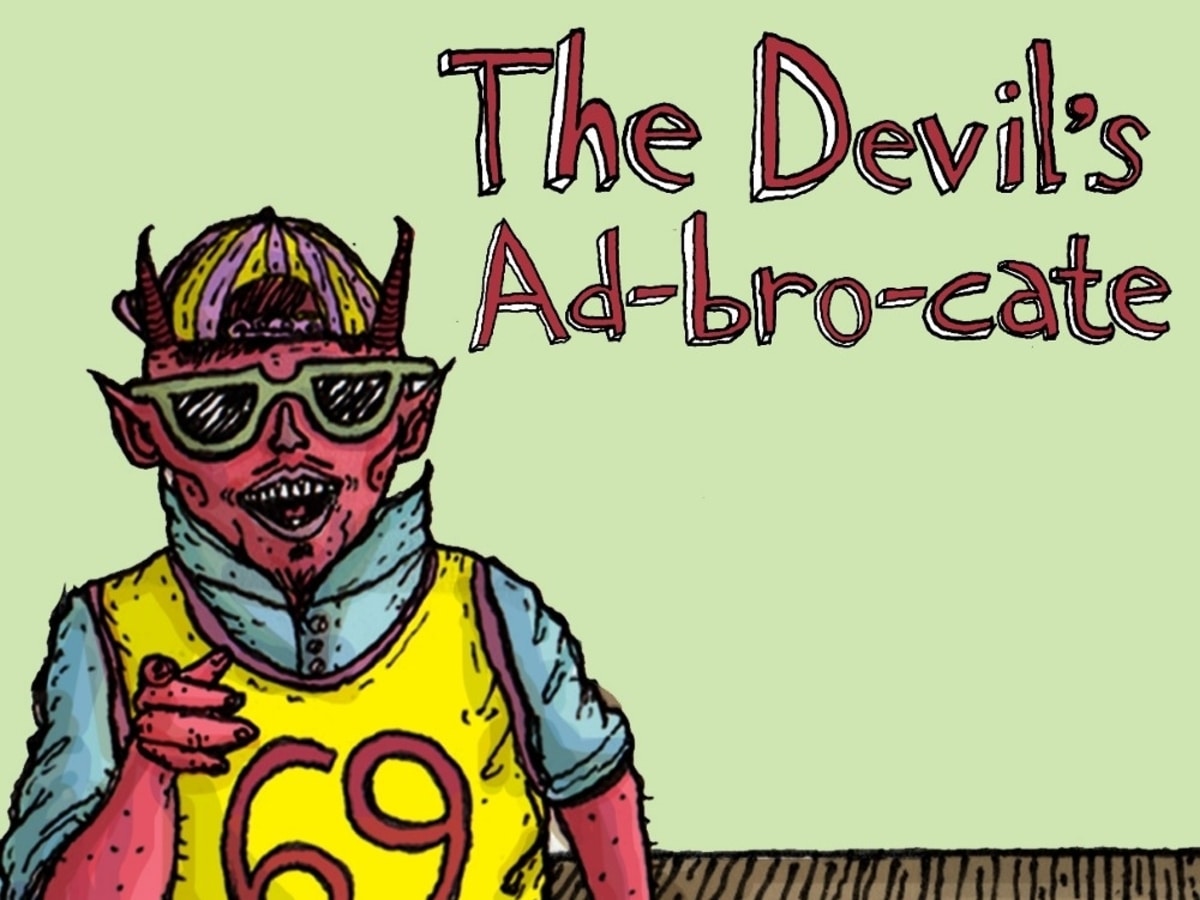 If you’ve ever been in a meeting, chances are you’ve encountered one (or more) of the following dudes. Whether they mean to or not, they prevent work from getting done and irritate other people while doing so. They tend to suck up the room’s energy and demand special treatment, either overtly or passively. This can drag everyone else down, making the meeting less effective, less creative and less likely to result in positive outcomes.

A good solution is to avoid inviting these dudes to your meetings, or better yet, to ban them from your office. Alas, those options may not be realistic, so here’s a handy guide that includes tried-and-true dude mitigation techniques.

And yes, they are dudes.

This dude misses the forest for the trees. He’s really into trees. And bark. Wow, does he love bark. Did you know that bark is made up of a layer of tissues, the innermost of which is called phloem?

This dude couldn’t give a fuck about this meeting. He’s already decided that the mission will fail (and he’s happy to tell everyone about the failure he sees coming). He thinks the whole conversation is a waste of his time. He’s pretty sure there’s something more important he could be doing. However, for some reason this dude still shows up with the intention of being a wet blanket.

Playing the contrarian can be an important role in any meeting — if everyone says “yes” without asking questions, bad ideas go unchecked and good alternatives go unmentioned. Even strong concepts benefit from poking and prodding before being codified. Still, there’s a big difference between being a creative contrarian and being a dick. This dude takes his role as devil’s advocate way too seriously, and doesn’t know any other way of contributing to the conversation. As a result, other people may be afraid to express themselves openly, or may hesitate to offer ideas that aren’t already bulletproof.

Bosses are busy people. With so much on their minds and schedules, they can’t always participate fully in meetings. Still, this dude likes to drop in to “keep an eye on things,” or to remind people of his presence, which isn’t always helpful. He hangs out, observing, chiming in at random, sometimes using his boss-status to play favorites, cut people off or issue demands. But he won’t roll up his sleeves and join in for real, because he’s “just watching.” You can always spot this dude because he’s in the back of the room, paying more attention to his phone than to the meeting.

Meetings shouldn’t feel like funerals, but they shouldn’t feel like $5 open mics, either. This dude derails the group by cracking jokes, showing off, acting out and behaving like he’s way too cool for the work at hand. While he may get laughs, he may also belittle other people’s points of view, distract people who want to focus and leave everyone feeling like nothing has been accomplished.

This dude is incapable of seeing opportunities in challenges — he only sees more challenges. What’s more, he remembers all the failures the team has had, and spends a fair amount of time dwelling on things that have gone wrong before. While understanding challenges (and being realistic about what you’re up against) is a huge part of finding solutions, it’s hard to be motivated when there’s a cloud of doom hanging over everyone’s heads.

Chill in the Meets, a Mean Dude on the Streets

In the meeting, he’s quiet, attentive and friendly. Or he’s an eager collaborator, volunteering to help during activities and praising other people’s ideas. Then, as soon as the meeting is over, he moves swiftly to sabotage or shoot down everything that’s been agreed upon. What’s his deal? That’s the problem — nobody really knows. This dude is cutthroat and manipulative, and extremely difficult to deal with, because he’s so skilled at disguising his agenda. The one thing you can say for sure is that he’s only looking out for himself.

Believe it or not, we’re pretty sure there are even more types of dudes who ruin meetings out there, so now it’s your turn: share your close encounters with dudes in the wild (well, in the conference room), and let us know how you handle them.

This piece was made in collaboration with the talented Erik Bergstrom & Mary Phillips-Sandy.