5 Ways Improv Made Me a Better Strategist 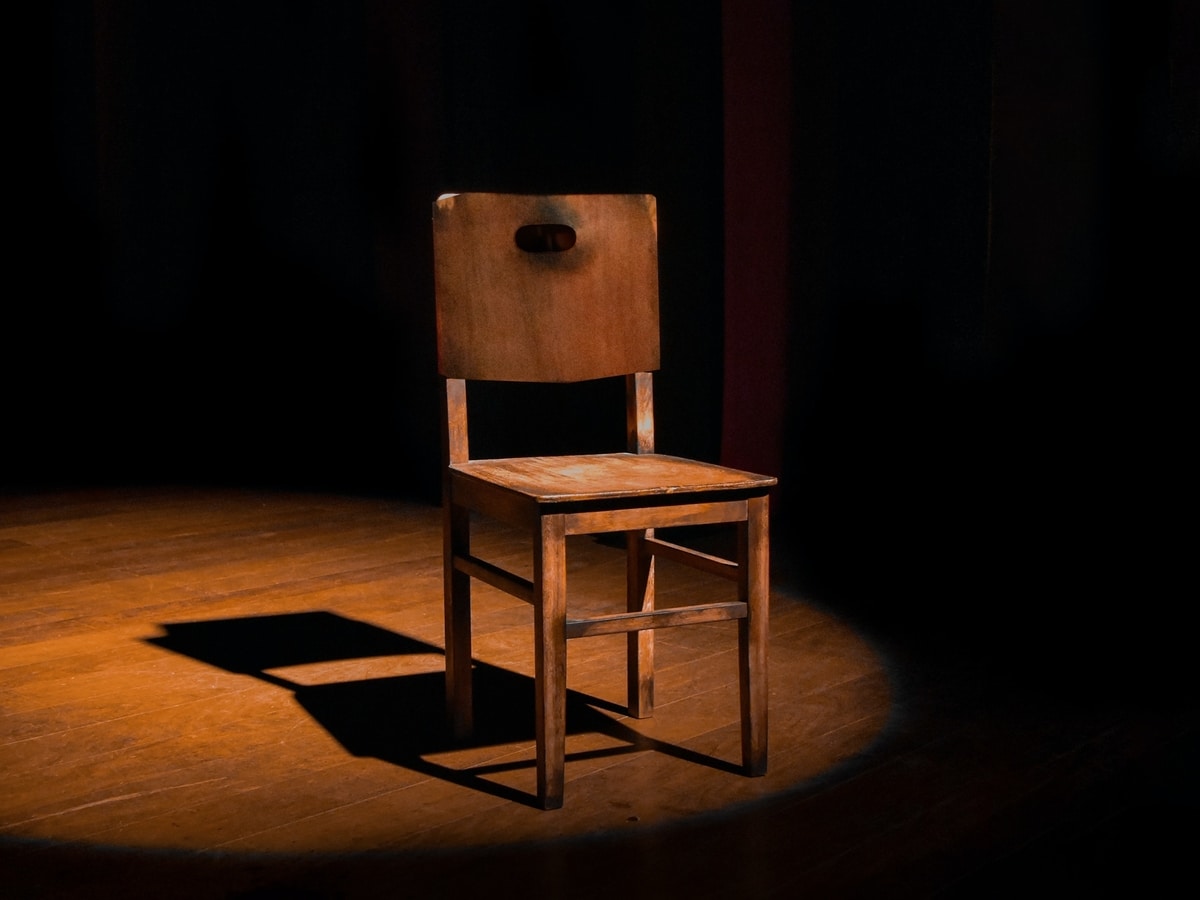 Taking an improv class was not on my bucket list. In fact, it never even occurred to me until someone suggested I try it as a professional development activity. (Here at P+S, we're each given a $3,000 budget and encouraged to learn or do something new each quarter.) I had two reactions: What does improv comedy have to do with strategy? And… OH SH*T.

I was dreading the first class, but soon discovered that it was challenging in ways I really needed. I laughed, I cringed, but ultimately I walked away with a fresh perspective and valuable lessons you don’t always pick up on the job. Here are five of the most useful takeaways.

In improv, the #1 goal is to make your scene partner look like a genius. Setting the scene by establishing the who, what, and where, and providing as much context as possible, allows your partner to get to the creative stuff faster. That makes your scene more fun, and makes everyone on stage look like a star. Sound familiar? Strategy is all about providing relevant context and interesting insights to help your team solve problems and reach their goals. It’s important to set your own ego aside and focus on collaboration. If you're too caught up in your own success, you're not paying enough attention to the client's success.

The wrong idea may be right

Great scenes are often sparked from an imperfect line that someone decided to share. Likewise, the most valuable moments in a workshop or group brainstorm can happen after someone says, “This might be stupid, but….” Or, “I’m not really sure where I’m going with this, but maybe the rest of you can do something with it.”

That moment of greatness won’t happen until we overcome our hesitation so we can articulate an idea, even if it’s not fully formed. Sometimes the ‘wrong’ thing is actually the right thing—or it can become right, once you put it out into the open where other people can help you with it. Bottom line: Stop putting yourself on mute. Speak up, trust your team, and see what happens.

Look for patterns to find the insights

The game of improv is to identify the first unusual thing about a scene and build on that. However, you can’t identify the unusual without establishing what the norms are within this particular world. As P+S friend, strategist, and author Tom Critchlow says: “You have to collect the dots before you can connect them.” In both improv and strategy, benchmarking is the first step toward insight. For example, you can get the lay of the land with data metrics, competitive analysis, and stakeholder interviews. From there, you can extrapolate the outliers and start to form insights.

“Yes, and” doesn’t have to mean you agree

The “yes, and” mechanic in improv and facilitation doesn’t mean you have to agree with everyone all the time. “Yes, and” is a sign of listening, and the acknowledgement of the fact/truth within someone else’s reality. For example, if a colleague in a brainstorm says “DogData really needs to focus on kibble consumption metrics,” a “yes, and” response could be: “Yes, kibble consumption is something we could track, and I’d like to look into how that metric will help us tell our larger story.” See how empathetic that was! “Yes, and” allows us to make space to continue the conversation rather than shutting it down.

In improv, you get to be whoever you want to be. Once the scene starts, you don’t have to be Rachael, the digital strategist who’s feeling a little self-conscious. All of a sudden, you can become Dr. Moneybags, Hollywood’s top cosmetic surgeon for celebrity dogs.

It’s easy for imposter syndrome to kick in when you find yourself in new situations, like leading a workshop or presenting a business pitch. However, if you get out of your own head and focus on how you want people to see you, you can let go of that fear. Networking nervously is a much different character than networking ambitiously. So, next time you hesitate, practice being someone who would excel at the task you’re anxious about. Eventually, that energy will become second nature. Manifest it!